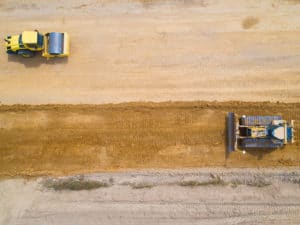 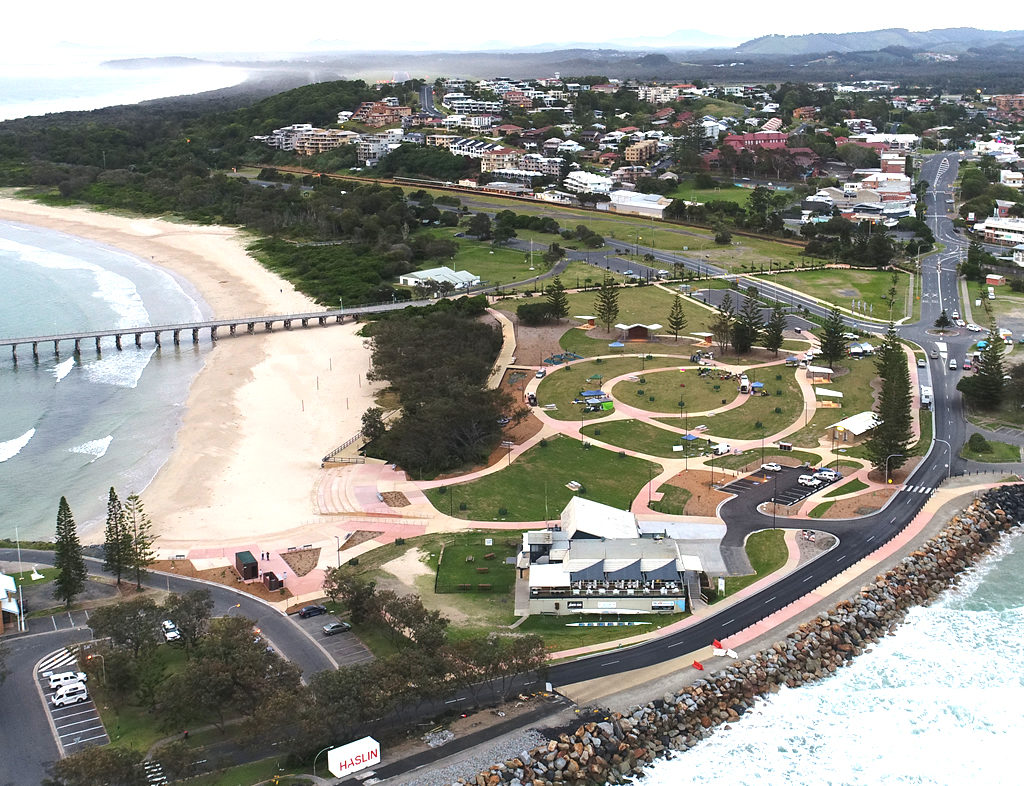 As Alan Johnson mentioned previously, this project was the one of the most enjoyable projects that they have had the opportunity to complete. The Jetty project was a combined effort between AJ Civil Projects and the Council.  Alan and his team were an integral part to organising all the aspects of the construction and working with so many local businesses in achieving the end product; which they thoroughly enjoyed.  As a company, they’re so proud of this project, and Alan thinks it’s mainly due to the fact that it has a really visible end product. With most of their contracts being underground they don’t get the opportunity to see the outcomes each day which is great for everyone involved. Alan also believes that a good design ends with a good final product and this is definitely the case for the project. AJ Civil Projects congratulates the Council on this. The project was completed on time and within the budget. The project was planned to be constructed in the winter months to minimise the impact on the stakeholders and the public, as the Jetty really is the jewel in our crown.

What actually went into the Jetty4Shore project? 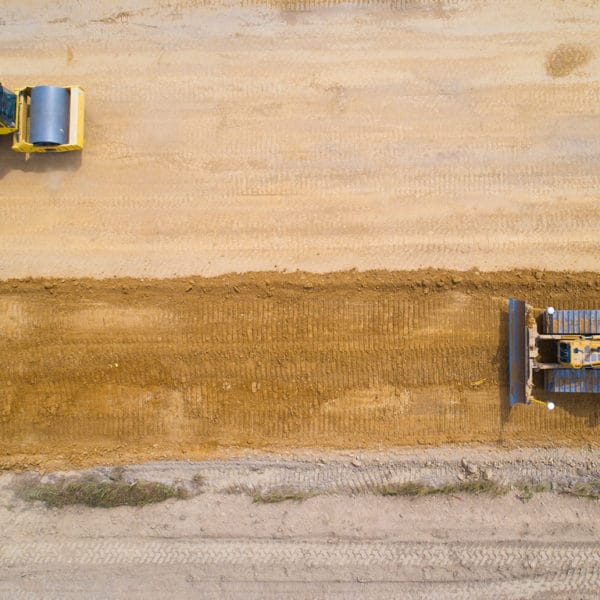